Meet the Governors at the Fen Rivers Academy 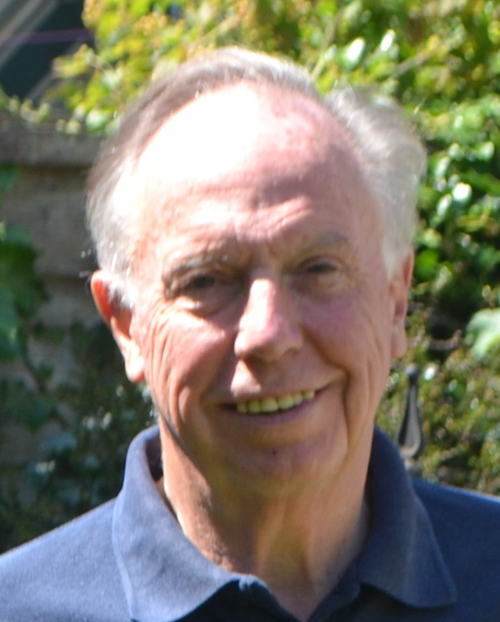 I graduated in Liverpool in 1972, am married to Sue who is a doctor and have four children and eight grandchildren. I am 72 years of age and a dentist, but working very part-time now. I owned my own practice in Beccles, until semi-retirement at the age of 60. My hobbies include painting using watercolours, skiing, sailing, walking and playing my tuba in the Loddon Band of which I am the secretary.

I have travelled to East Africa, the Philippines, Pakistan and India over the past 30+ years to work with churches and to support schools, always working with the indigenous people.

Listed below are some of the organisations I have had and still have an involvement with: 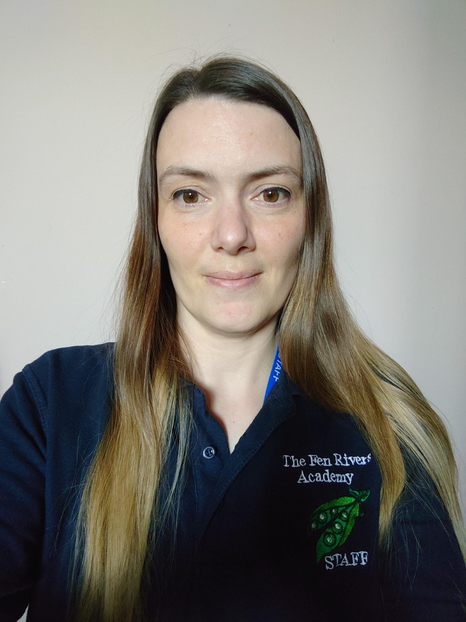 I am an Advocate and a Designated Safeguard Lead for The Fen Rivers Academy, in King’s Lynn.  I am also a Mental Health First Aider and awaiting assessment to gain Trauma Informed Practitioner Status.

I am responsible for providing support for staff and students through 1:1 and small group targeted sessions that offer advice, guidance, practical help and mentoring to appropriately meet their needs. I am also the lead on recording data for behaviour including physical interventions and related health and safety incidents.

In my spare time, I am continuing with my postgraduate studies in Youth and Childhood Studies as well as making memories of adventures with my young family and two naughty dachshunds.

I have worked in public services for many years with the last 15 of these working within the prison service following a lengthy career in post 16 education (mainly apprenticeships) following a varied sales management tenure. People ask me why do I work in prisons and to be honest I find it difficult to answer this question, maybe it’s similar to why would teachers work in non-mainstream schools, there are many conventional schools with vacancies but sometimes the drive to work with those who need you most is a compelling argument in itself.

I initially managed education and activity provision within a Lincolnshire open prison before moving into leading Reducing Re-offending and Offender Management Teams. I was fortunate enough to spend some time working on national change programmes of which many are still in place but the draw to return to prisons was great and for the last 6 years up until January this year I have been working with a large group of prisons supporting their safety work in suicide, self-harm and violence in custody.

However, I finally returned to Headquarters this year to again work on national projects looking at developing a more systems led approach to custodial delivery to reduce error to minimise harms. This includes supporting cultural change to challenge the blame cultures we often see in public sector organisations.

One of the reasons I decided to join the school governor board is due to the fact that the current delivery is led by the Catch 22 team. Catch 22 have for years worked in custodial settings supporting people making change and developing different life choices, this is where I first became impressed with their social agenda and their remit of a not-for-profit outlook but a business attitude. So, for me Catch 22 was a simple choice to support as for me they are trusted, forward thinking and have shown over 200 years they continue to care, who would not want to support this team.

So finally, a little bit about me, I love to travel and have been to places like Peru, Vietnam and Cambodia as well as travelling around Europe with my husband on our motorbike (affectionately known as Lola Montez) but our big passion is music, mostly rock and we attend large and small gigs all over the country where possible. I have also recently taken up the drums, much to the disappointment of my neighbours possibly, but they are very therapeutic after a long day.

Unfortunately not the ones with chocolate chips.

Some cookies are necessary in order to make this website function correctly. These are set by default and whilst you can block or delete them by changing your browser settings, some functionality such as being able to log in to the website will not work if you do this. The necessary cookies set on this website are as follows:

Cookies that are not necessary to make the website work, but which enable additional functionality, can also be set. By default these cookies are disabled, but you can choose to enable them below: